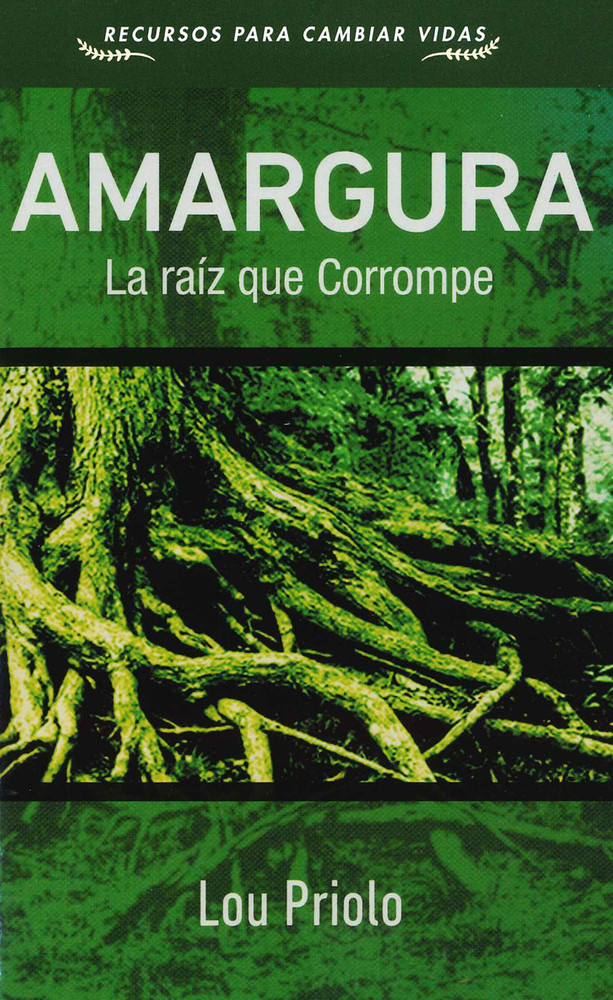 When people treat you wrongly, insult you, or are outright sinful to you, how do you react? Are you satisfied to hold grudges against those who wrong you, as long as they don't lead to action? Unfortunately, your decision to harbor bitterness is just as much of a sin as the one originally committed against you, and your reaction to others' sin is a spiritual battle you are called on to win.

Lou Priolo focuses on that battle in this vital booklet that seeks to weed out the problem of bitterness. By offering a biblical definition and identifying its outward signs, the author equips you to recognize bitterness in your own life, and he lays out a scriptural plan to ensure victory by repaying others' evil with good. You will find grudges losing their grip as you focus instead on how to show love.

Lou Priolo is the founder and president of Competent to Counsel International and is an instructor with Birmingham Theological Seminary. He has been a full-time biblical counselor since 1985 and is a fellow of the Association of Certified Biblical Counselors. Lou has been married to his wife, Kim, since 1987 and has two daughters, Sophia and Gabriella.

Helping Your Counselees with Bitterness

When Bitterness Becomes Your Name