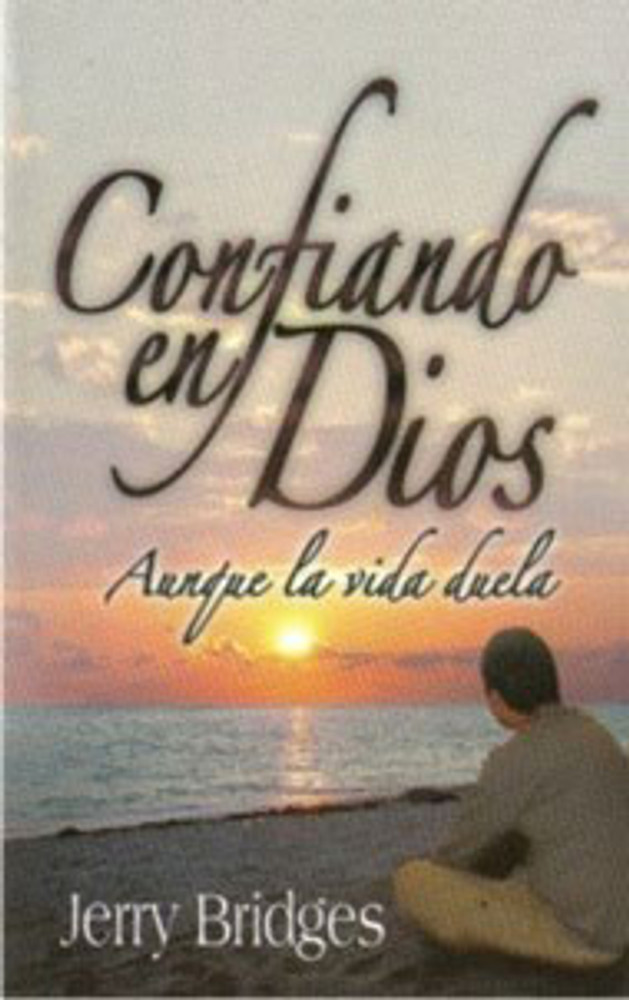 (Even When Life Hurts)

It's easy to trust God when everything's going your way. But what about when things go wrong? Learn the essentials of belief necessary to trust God completely.

WHY IS IT EASIER TO OBEY GOD THAN TO TRUST HIM?

Because obeying God makes sense to us. In most cases, His laws appear reasonable and wise, and even when we don't want to obey them, we usually concede that they are good for us. But the circumstances we find ourselves in often defy explanation. When unexpected situations arise that appear unjust, irrational, or even dreadful, we feel confused and frustrated. And before long we begin to doubt God's concern for us or His control over our lives. Adversity is hard to endure, and can even be harder to understand.

If God were really in control, why would He allow the tragic auto accident or crucial job loss? How could He permit cancer in a loved one or the death of a child? Grappling with His concern for us we ask, "Why is God allowing this?" or "What have I done wrong?"

In an effort to strengthen his own trust in God during a time of adversity, Jerry Bridges began a lengthy Bible study on the topic of God's sovereignty. What he learned changed his life, and he now shares the fruit of that study with you in Trusting God. As you begin to explore the scope of God's power over nations, nature, and the detailed lives of individuals, you'll begin to acknowledge His loving control. And as you come to know Him better, you'll find yourself trusting Him more completely. Even when life hurts.

Jerry Bridges was a longtime staff member of the Navigators and served with their collegiate ministry. In addition to his international speaking ministry, he authored several books and three devotionals; among them The Pursuit of Holiness, The Discipline of Grace and Trusting God.

Trusting God in the Midst of Tragedy