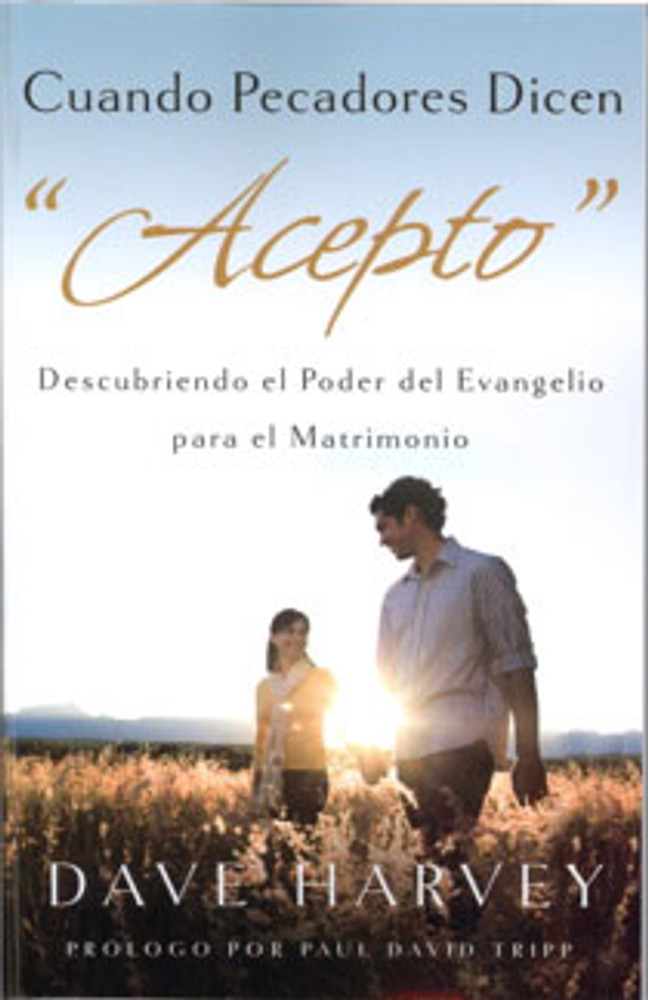 Cuando Pecadores Dicen "Acepto" (When Sinners Say "I Do")

Your Gay Child Says "I Do"

When Sinners Say "I Do" Study Guide eBook