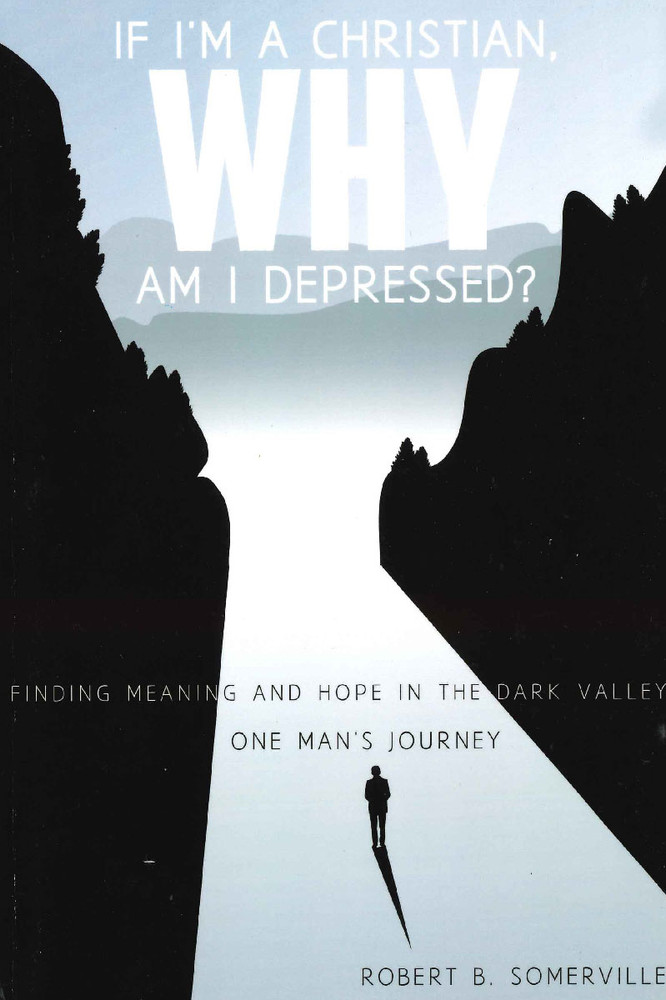 If I'm a Christian, Why Am I Depressed?

Finding Meaning and Hope in the Dark Valley One Man's Journey

In this honest work, Dr. Somerville explains that depression is not restricted to the secular world. Throughout history, godly men and women--among them Martin Luther and Charles Spurgeon--have suffered in the deep trenches of dark emotion. But God's Word promises hope at the seemingly unreachable end of trials, and new strength forged from adversity and pain in the new light that follows the darkness of despair.

Bob has served as a member of the board of the Association of Certified Biblical Counselors since 1986 and in 1989, he was appointed as a Fellow. He has spoken widely on the subject of Biblical Counseling, teaching seminars in the U.S. as well as speaking to missionaries in Europe, Central & South Africa, and Japan.  Bob served as the Pastor-Teacher of the Visalia Evangelical Free Church from February of 1980 – August of 2005. He was involved in an active counseling ministry in his own church and community, taught training courses to pastors and laymen and mentored other pastors in the area of counseling. Since July of 2005 Bob has served as Professor of Biblical Counseling at The Master's College in Santa Clarita, California.

Out of the Blues

Depression: Looking Up from the Stubborn Darkness