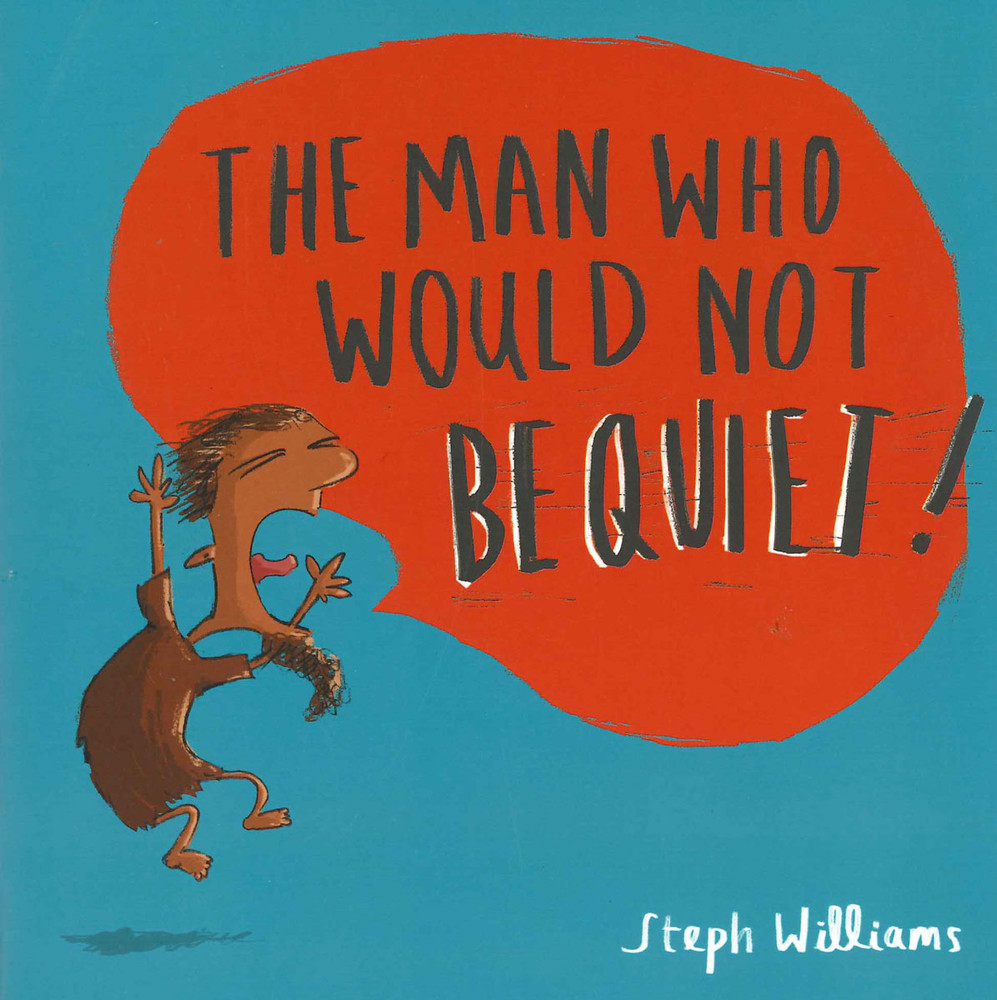 Man Who Would Not Be Quiet

He could not see. His eyes did not work.

But he could hear…

This story comes from Mark 10 v 46-52. Bartimaeus was a blind beggar, but he could see who Jesus really was. He called Jesus the “Son of David”, another name for the Christ, God’s promised perfect King, who would be from the family of King David.

So in this story we call Jesus “the best King EVER! The one God said was coming!” Bartimaeus believed that Jesus was the promised King, and also that Jesus could heal him.

“I want to see,” he told Jesus. “Go,” said Jesus, “your faith has healed you.” Immediately he received his sight and followed Jesus along the road (v 51-52, NIV). Bartimaeus believed in Jesus and followed him. Jesus welcomes everyone who believes in him and wants to follow him.

In the story, we also call Jesus “the King God sent to make things better… and not just eyes”. The Bible tells us that we are separated from God by our sin—the wrong things we do, say and think. Jesus came to make this better. If we trust in Jesus, we can have our sin forgiven and be friends with God for ever.

Stephanie Williams is a writer and illustrator, as well as working as a graphic designer and artistic director for graphic design agency Tiger Finch Creatives, which she founded with her husband, Daniel. She lives with Daniel and their three extremely mischievous little boys in Reading, UK. She loves philosophy and apologetics, and enjoys putting the Bible into everyday language through stories, articles, or quirky animations for social media. She grew up in Asia and loves being part of international projects around the world through her graphic design work. In her spare time she enjoys helping out at school and assisting the boys with their weird and wonderful artistic creations.

They Didn't Use Their Heads

Best Thing to Do