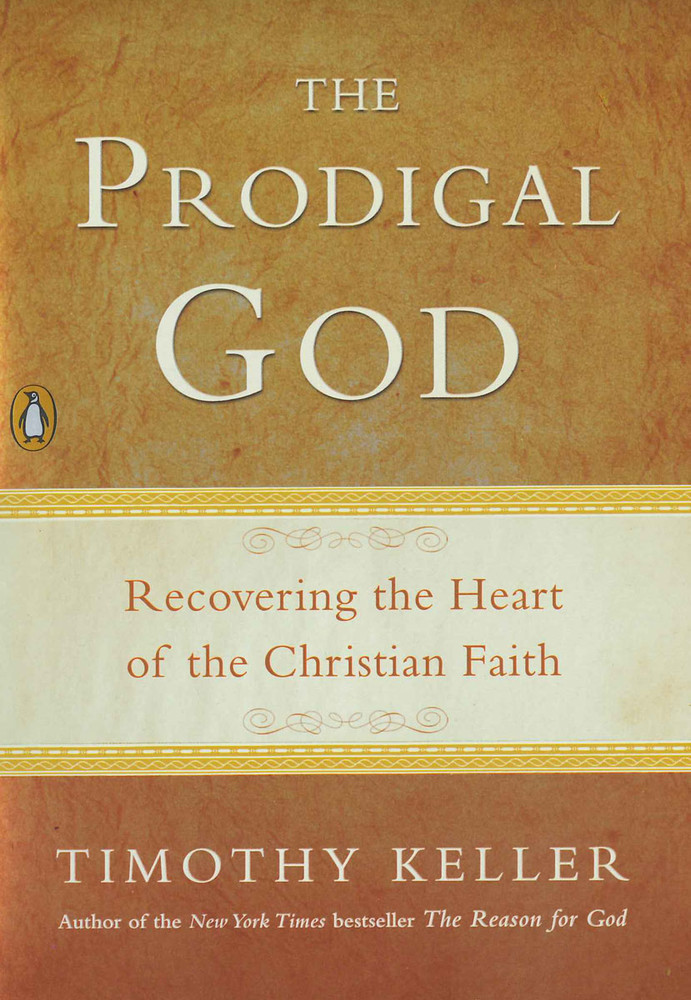 Recovering the Heart of the Christian Faith

Newsweek called New York Times bestselling author Timothy Keller a "C.S. Lewis for the twenty-first century" in a feature on his first book, The Reason for God. In that book, he offered a rational explanation for why we should believe in God. Now, in The Prodigal God, Keller takes his trademark intellectual approach to understanding Christianity and uses the parable of the Prodigal Son to reveal an unexpected message of hope and salvation. Within that parable Jesus reveals God's prodigal grace toward both the irreligious and the moralistic. This book will challenge both the devout and skeptics to see Christianity in a whole new way.

Counsel From the Cross