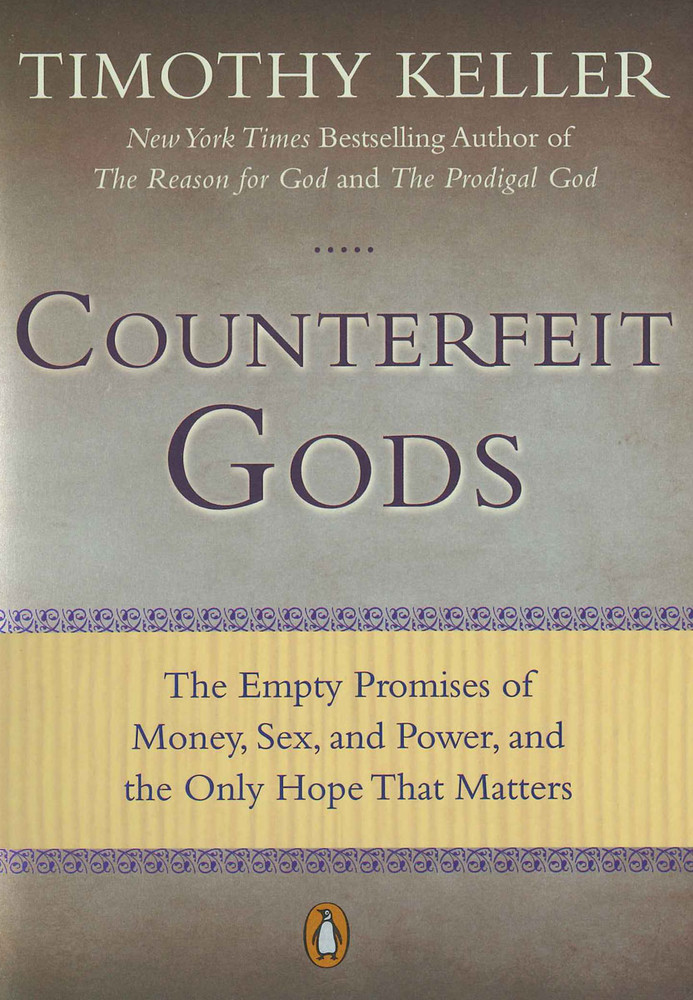 The Empty Promises of Money, Sex, and Power, and the Only Hope That Matters

Harsh economic realities are casting new light on the pursuits of sex, money, and success for happiness: careers, fortunes, marriages, and retirement security have collapsed. Many feel lost, disenchanted, and resentful.

In this inspiring new book, Timothy Keller, one of the country's most popular spiritual guides, reveals the unvarnished truth about faith, our hearts' desires, and the pursuit of happiness-and where all of it can ultimately be found.

Timothy Keller is the founding pastor of Redeemer Presbyterian Church in Manhattan, which he started in 1989 with his wife, Kathy, and three young sons.  For over twenty years he has led a diverse congregation of young professionals that has grown to a weekly attendance of over 5,000.

He is also Chairman of Redeemer City to City, which starts new churches in New York and other global cities, and publishes books and resources for faith in an urban culture. In over ten years they have helped to launch over 250 churches in 48 cities. More recently, Dr. Keller’s books, including the New York Times bestselling The Reason for God and The Prodigal God, have sold over 1 million copies and been translated into 15 languages.

Christianity Today has said, “Fifty years from now, if evangelical Christians are widely known for their love of cities, their commitment to mercy and justice, and their love of their neighbors, Tim Keller will be remembered as a pioneer of the new urban Christians.”

Instruments in the Redeemer's Hands

Idols of the Heart - Revised and Updated