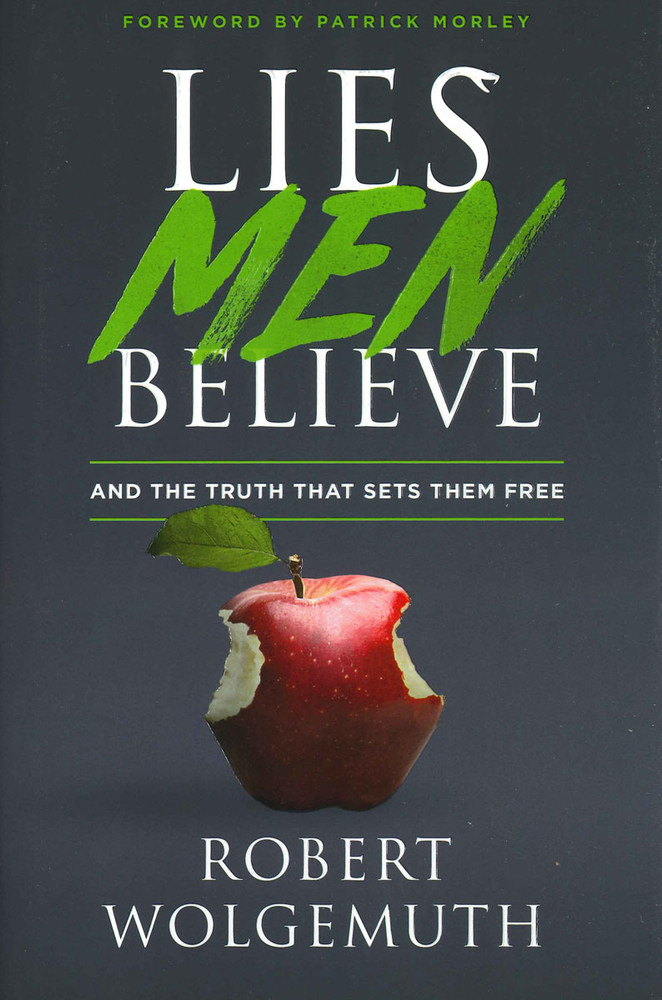 And the Truth That Sets Them Free

You are being hunted.

Like a seasoned angler, our enemy opens his tackle box and selects the lure most likely to attract his intended prey—usually the one you and I are least likely to consider harmful. Each lie we bite on causes us to feel pain, lose or injure relationships, and miss out on the abundant life that God wants us to have. Lies Men Believe exposes the lies that men most commonly believe, and shows you how to combat those lies with the truth.

Find out how lies are holding you back from freedom, joy, and intimacy with God and others. Discover the power of the truth. Because once you fully embrace the truth, nothing is ever the same.

Robert Wolgemuth has been in the media business for thirty-nine years. He is former president of Thomas Nelson Publishers and the owner of Wolgemuth & Associates, Inc., a literary agency exclusively representing the writing work of more than one hundred authors. Dr. Wolgemuth is a 1969 graduate of Taylor University, where he received an honorary doctorate in May 2005. Dr. Wolgemuth is married to Nancy DeMoss Wolgemuth and has two grown daughters, two sons-in-law, and five grandchildren.

“If there ever was such a thing as a 'shortcut' to the wisdom of the ages, you're holding it in your hands. This is the kind of wisdom that can only be earned over a lifetime of trial and error, trial and error, and, finally, trial and success.”  ~-Patrick Morley, Author, The Man in the Mirror

“In 2001, I wrote a book called Lies Women Believe. Since then this message has reached millions of women and been translated into dozens of languages. But I've often been asked about a 'male counterpart' to the book. When God brought Robert into my life in 2015, I soon realized he was the ideal choice to pen this message for men. You'll find that reading Lies Men Believe, with its warm, relatable style, is like having a conversation with a good friend. Be prepared, in the process, to grapple with some tough issues. And be prepared to experience the liberating power of the Truth—in your own life, and in the lives of those you influence.”  ~Nancy DeMoss Wolgemuth, Revive Our Hearts Teacher & Host