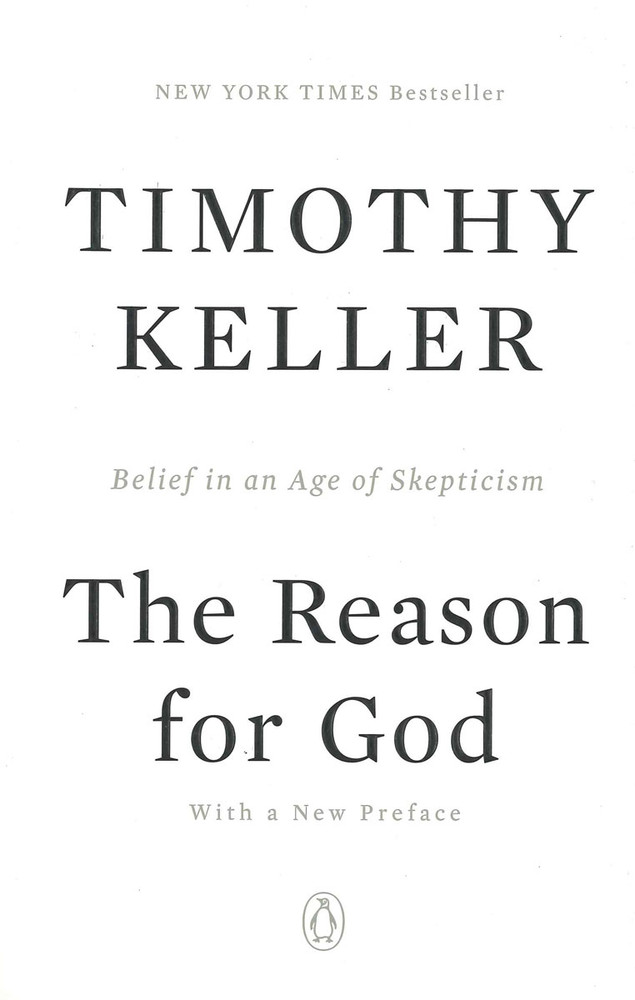 Belief in an Age of Skepticism

Timothy Keller, the founding pastor of Redeemer Presbyterian Church in New York City, addresses the frequent doubts that skeptics and non-believers bring to religion. Using literature, philosophy, anthropology, pop culture, and intellectual reasoning, Keller explains how the belief in a Christian God is, in fact, a sound and rational one. To true believers he offers a solid platform on which to stand against the backlash toward religion spawned by the Age of Skepticism. And to skeptics, atheists, and agnostics he provides a challenging argument for pursuing the reason for God.

Timothy Keller was born and raised in Pennsylvania, and educated at Bucknell University, Gordon-Conwell Theological Seminary, and Westminster Theological Seminary. He was first a pastor in Hopewell, Virginia. In 1989 he started Redeemer Presbyterian Church, in New York City, with his wife, Kathy, and their three sons. Today, Redeemer has more than five thousand regular Sunday attendees and has helped to start over 250 new churches around the world. Also the author of Every Good Endeavor, The Meaning of Marriage, Generous Justice, Counterfeit Gods, The Prodigal God, Jesus the King, and The Reason for God, Timothy Keller lives in New York City with his family.

Jesus or Nothing eBook