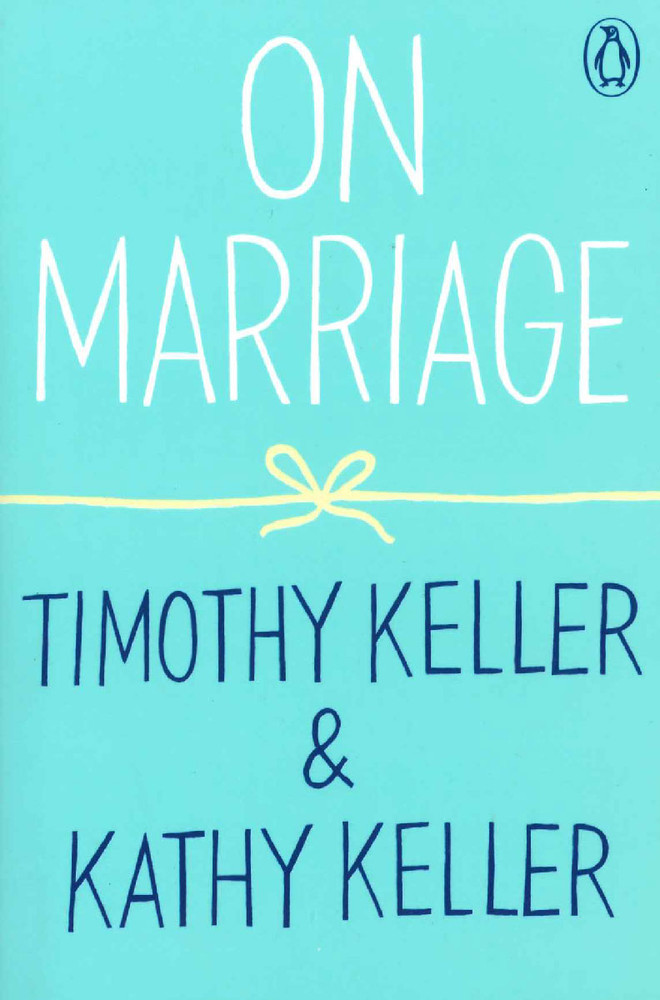 A book devoted to helping you start your marriage strong and keeping it strong as the years pass.

Significant events such as birth, marriage, and death are milestones in our lives in which we experience our greatest happiness and our deepest grief. And so it is profoundly important to understand how to approach and experience these occasions with grace, endurance, and joy.

In On Marriage, Timothy and Kathy Keller bring forty-five years of personal experience with marriage, as well as a deep understanding of God’s resources in the Bible for those who want to find them. With wisdom, empathy, and compassion, the Kellers teach us to understand how to begin and nourish your marriage well.

The perfect gift for anyone thinking about relationships and the institution of marriage, On Marriage is a short, powerful book that gives us the tools to understand the meaning of marriage within God’s vision of life.

The perfect gift for anyone thinking about relationships and the institution of marriage, On Marriage is a short, powerful book that gives us the tools to understand the meaning of mearriage within God's vision of life.

Timothy Keller was born and raised in Pennsylvania, and educated at Bucknell University, Gordon-Conwell Theological Seminary, and Westminster Theological Seminary. He was first a pastor in Hopewell, Virginia. In 1989 he started Redeemer Presbyterian Church, in New York City, with his wife, Kathy, and their three sons. Today, Redeemer has more than five thousand regular Sunday attendees and has helped to start nearly two hundred new churches around the world. Also the author of Generous Justice, Counterfeit Gods, The Prodigal God, Jesus the King, and The Reason for God, Timothy Keller lives in New York City with his family.
Kathy Keller grew up outside Pittsburgh, Pennsylvania, and attended Allegheny College, where she led Christian fellowship groups, before attending Gordon-Conwell Theological Seminary. She met Timothy Keller while studying there, and they were married at the beginning of their final semester. She received her MA in Theological Studies at Gordon-Conwell in 1975. Kathy and Tim then moved to Virginia, where Tim started at his first church, West Hopewell Presbyterian Church, and their three sons were born. After nine years, Kathy and her family moved to New York City to start the Redeemer Presbyterian Church.

Meaning of Marriage: A Couple's Devotional